Mystery Read This: The Beat Goes On: The Complete Rebus Stories by Ian Rankin

Read This: The Beat Goes On: The Complete Rebus Stories by Ian Rankin

The Beat Goes On by Ian Rankin (Little, Brown-Aug. 2015)-I’m still a bit shocked at the fact that The Beat Goes On is my introduction to DI John Rebus. I’ve been meaning to start this series forever, so I thought it might be fun to jump in via short stories. I’m so glad I did. Rebus is my kind of detective: cranky, a bit impatient, and dogged, but his heart is in the right place, and his abilities as a detective are never in question. In “Seeing Things” the sighting of a man in a white robe bleeding from his side erupts in religious fervor and talk of miracles, but in the end, the truth is brutal, yet disturbingly mundane. “The Gentleman’s Club” is a dark little gem about a group of rich, entitled teenage girls that take a game way, way too far. “My Shopping Day” is a psychologically astute, and wonderfully odd little story of a pickpocket, or “dippers, or lifters” which is told from the perspective of the thief, and “Tell Me Who To Kill” is a creepy tale about the nature of revenge, with a sharp twist. Just about every story in the collection hits the mark, and I love that the stories are assembled chronologically, so this is really a perfect starting point if, like me, you’re new to the Rebus series. The Edinburgh setting is almost a character unto itself, and from the grit of the streets and back alleys, to the upper echelons of the elite, Rebus doesn’t hold back until his cases are solved, and you won’t want to put this book down once you start. Promise. 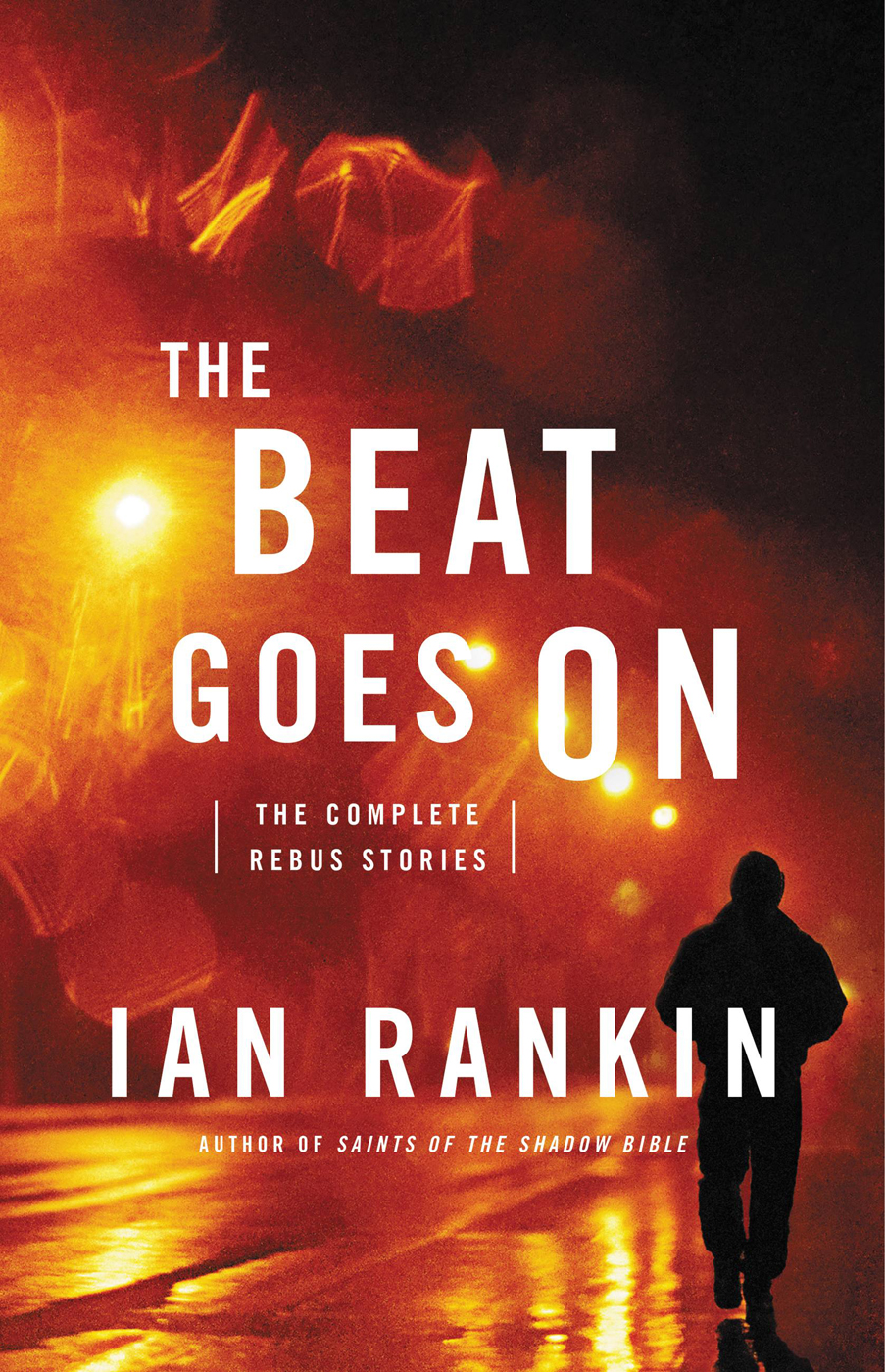