Please welcome Roy Kesey as part of my series of interviews with contributing authors of The New Black noir anthology! He was kind enough to answer a few questions about his story “Instituto”, and more! 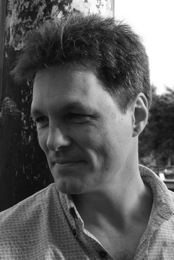 Will you tell us a bit about your story in The New Black and what inspired you to write it?
I was working at the Lima campus of the Universidad de Piura—this was maybe 2002?—and my drive home each day took me south down avenida Arequipa toward the Óvalo de Miraflores. On the left-hand side of the street there was a big white building—one of those century-old cement-and-stucco jobs that used to fill that part of the city—called the Instituto de Perfeccionamiento. I never did stop in to see what, exactly, they were capable of perfecting, but the name got its hooks in me. I wondered who would be led to seek out such a place, and what they would find inside.

The story kept getting weirder and weirder—this was a trick that worked for a while—as my fictional instituto’s staff and processes and goals made themselves (kind of) known. I knew fairly early on that Stanley was going to find something much different than what he thought he sought, but it took me a while to sort out the implications of that difference.

Have you always wanted to be a writer? Will you tell us a little about yourself and your background?
My first book, The Monster Knocks on the Door, was published (by my mom, each of the eight copies hand-typed, cardboard and zebra-print covers) when I was four, I think, or maybe five. Its plot involved a monster, as I remember, and its setting surely involved at least one door. Then I wrote poems for twenty years. They weren’t good. Neither were the first several stories. But all those writing years were reading years, too. I was perpetually amazed at what words could be asked to do on the page, and soon enough I didn’t want to try anything else.

What do you like to see in a good story?
I want its truth to ruin me.

What authors or novels have influenced you in your work, and your life?
The list of names would be preposterously long, but here’s one from this very anthology: Brian Evenson has spent the past few decades writing thematically dark, intellectually agile stories and novels that together form one of the most vivid (and most vividly twisted) labyrinths known to American fiction.

What do you enjoy most about reading, and writing, dark fiction?
I enjoy a lot of things about dark fiction, one of which is its way of looking straight back to the moment when fiction in the United States really found its footing—to Irving and Hawthorne and Poe. It’s not just about enjoyment, though. Look: the militant filth that is Boko Haram just abducted eight Nigerian schoolgirls—this in addition to the 276 schoolgirls they abducted last week—whom they plan to sell as “wives” or slaves. In response, the “Breaking News” headlines in the U.S. are all about… Monica Lewinsky. Dark fiction often seems the fittingest (and at times it seems the only) way to address the great sick darknesses in this world and all hearts, mine included. 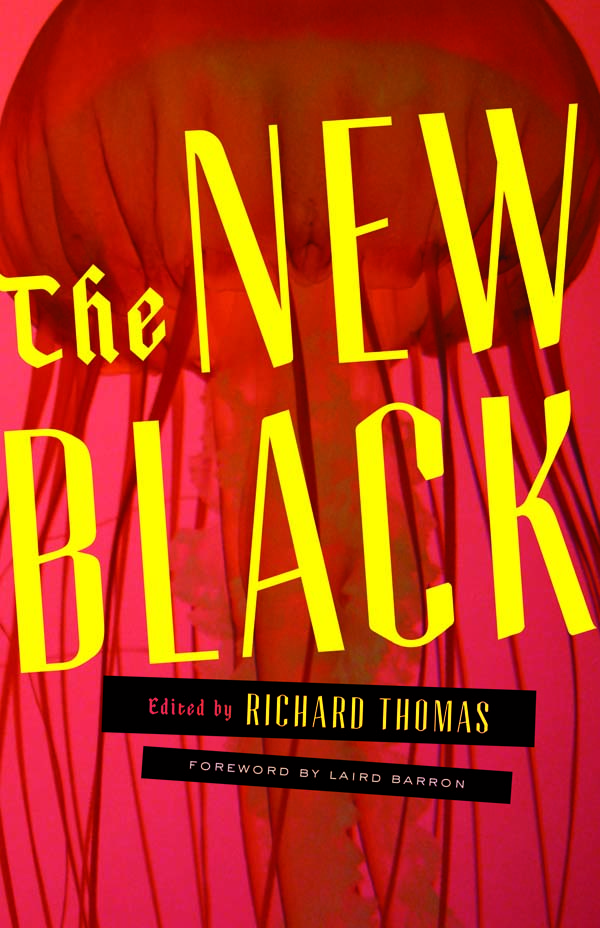