The 2013 Hugo Awards were just announced, and here are the winners (psst, I’m very proud to say that SF Signal, a site that I write for, has won its 2nd Hugo for Best Fanzine!) 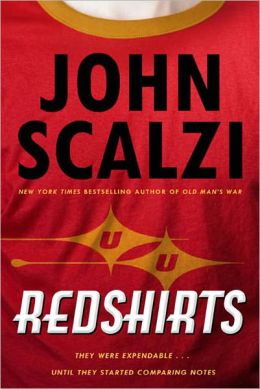 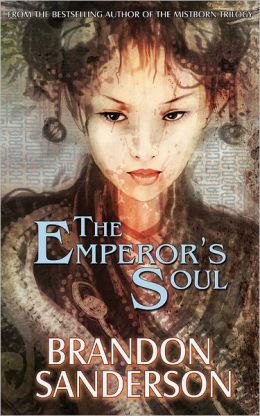 Award for the best new professional science fiction or fantasy writer of 2011 or 2012, sponsored by Dell Magazines (not a Hugo Award).