Here are the new releases for August! However, this is by no means a comprehensive list (just ones that I especially have my eye on.) If you have any new releases that I didn’t include, and that you’d like to direct me to, please list them in the comments. Thanks! 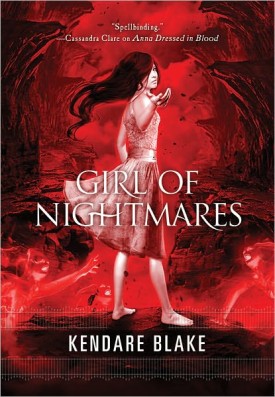 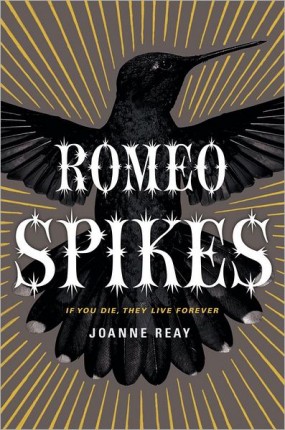 August 14th, 2012:
Romeo Spikes by Joanne Reay (Fantasy) | REVIEW
The Outlaw Among Us by Nathan Dodge (Suspense)
Shake Off by Mischa Hiller (Suspense)
The Unnaturalists by Tiffany Trent (YA Steampunk)
The Kill Order by James Dashner (YA Dystopia)
Yesterday’s Hero by Jonathan Wood(Fantasy)
Swallowing a Donkey’s Eye by Paul Tremblay (Sci-fi)
Bullettime by Nick Mamatas (Sci-fi/Aug. 15th)
The Rising by Will Hill (YA Horror/Aug. 16th) 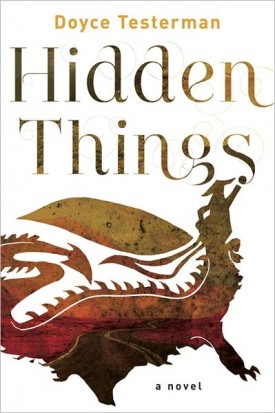 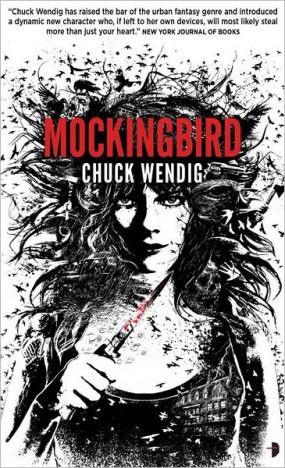 What new books are you jonesin’ for this month?