Please welcome Aubrie Dionne, author of the new sci-fi romance, Paradise 21, from Entangled Publishing! Aubrie is here to talk about  the book, writing, and how she balances her busy schedule. There’s also a giveaway, so please make sure you check out details at the bottom of the post! 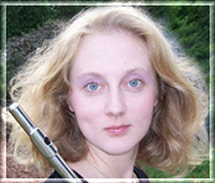 Welcome to the blog, Aubrie! Can you tell us a little about your brand new sci-fi romance release, Paradise 21?
Yes! I’ve always loved space opera. I grew up watching Star Wars and Star Trek, and I wanted to write my own worlds. Paradise 21 is the first in my New Dawn series that features a desert planet: Sahara 354.

I wondered what it would be like to live on a colony ship your entire life, and I wrote Aries’ character as someone who feels stifled by her life aboard the ship, and the many rules needed to keep the systems running smoothly, and produce a healthy, next generation without inbreeding or diseases.
Here is the blurb:

Aries has lived her entire life aboard mankind’s last hope, the New Dawn, a spaceship traveling toward a planet where humanity can begin anew—a planet that won’t be reached in Aries’ lifetime. As one of the last genetically desirable women in the universe, she must marry her designated genetic match and produce the next generation for this centuries-long voyage.
But Aries has other plans.
When her desperate escape from the New Dawn strands her on a desert planet, Aries discovers the rumors about pirates—humans who escaped Earth before its demise—are true. Handsome, genetically imperfect Striker possesses the freedom Aries envies, and the two connect on a level she never thought possible. But pursued by her match from above and hunted by the planet’s native inhabitants, Aries quickly learns her freedom will come at a hefty price.
The life of the man she loves.

You’ve written quite a few fantasy titles. Was this your first foray into science fiction?
Actually the second! My first adventure in sci fi was a novella called Nebula’s Music, available from Lyrical Press. It’s actually my best selling ebook right now. I had so much fun writing it, I wanted to try a whole series of novels.

What was your favorite part of writing Paradise 21?
I loved writing about the desert planet and coming up with all of the indigenous species that inhabit it.

Also, there’s a love triangle between two women and one man: Striker has to decide between a former flame that’s burned him in the past, or Aries. I had the most fun writing the scene where his former flame tries to win him back. Sparks fly, and you’ll have to read Paradise 21 to see if she’s successful.

You’re a flutist and also a flute teacher at the college level. Is it tough to balance teaching and performing with writing?
They complement each other nicely. I write in the mornings and late at night, (when I can’t practice because it’s too loud for the neighbors!) and I practice before I go to work. My hours are all over the place with large gaps in between, and I use those gaps to write.

I also think music has helped me with writing: Learning to master an instrument has given me the diligence I need to work on the craft of writing. I know how long it takes to practice for a concert, so I apply that to writing a book. (Many hours of tedious work!) But they pay off in the end. 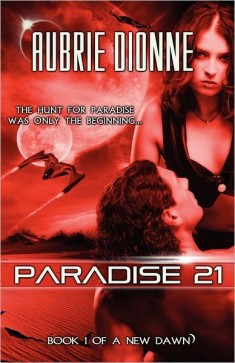 What’s your most interesting writing quirk?
If I get stuck, I walk away from the computer and do the laundry. Somehow, when I’m folding clothes, the ideas come to me. It’s really weird, but it works! (and gets the laundry done at the same time.)

What authors or novels have inspired you the most, creatively?
I enjoy reading Patricia McKillip’s works. She has a lyrical and poetic quality to her writing. She makes every sentence flow like music. My favorite book of hers is Winter Rose, which reads like a romantic fairytale.

I love how Sheri S. Tepper has strong feminist viewpoints, and her books say something about social structure and how women are treated in society. One of her books, The Gate to Women’s Country, is actually about a post apocalyptic world where women rule. Very cool.

Kazuo Ishiguro’s Never Let Me Go (made into a movie with Kiera Knightly) made me think about characterization, because his characters were real people to me. I couldn’t let his book go (no pun intended!). The story stayed with me, lodging in my heart.

For someone just starting to read books in the sci-fi or paranormal romance genres, where would you suggest they start (other than Paradise 21, of course!)?
It depends on what they like. What got me into the genre was watching science fiction movies. This may help with visualization of what’s going on. The Chronicles of Riddick, Serenity, The Matrix, and the Star Trek movies, all of those would help get to know the genre better and make reading it easier.

To name a book, I’d have to say: The Hunger Games by Suzanne Collins, or Ender’s Game by Orson Scott Card.

Is there any other news of upcoming projects or events you’d like to share?
Yes! I just finished the sequel to Paradise 21 called Tundra 37. I’d like to share with you the working blurb for right now. (is subject to change)

Gemma is a matchmaker in space. As a computer analyst, she pairs the next generation of Lifers on the Expedition, a deep space transport vessel destined for Paradise 18. When the name of her lifemate pops up on the screen, she’s shocked. He’s the most achingly gorgeous and sought after Lieutenant, Miles Brentwood, a man that has no idea she exists. Gemma knows everyone will think she contrived the pairing and erases it from the computer’s memory just as comets pummel the ship and destroy the pairing system forever.

The comet shower renders the ship incapable of reaching its destination. They must land on the barren ice world of Tundra 37 to set up their colony. Gemma is reassigned to an exploratory mission, led by Lieutenant Brentwood. Only in the frozen tundra does she understand the shape of his heart and why the computer has entwined their destinies.

This book is due out in February, so look out for it! 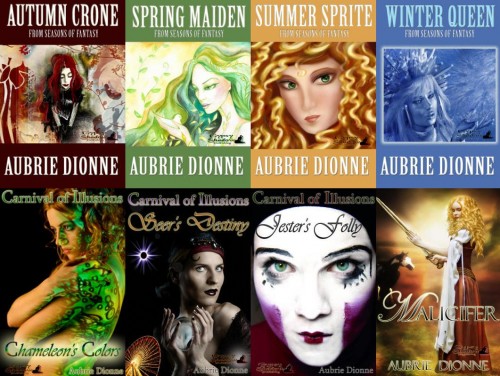 **GIVEAWAY DETAILS**
1. Giveaway is for one eCOPY of a title from Aubrie’s backlist (see pic above).
2. To enter, leave a comment with the title that you would like and your email address.
3. Giveaway will end 8/27/11. 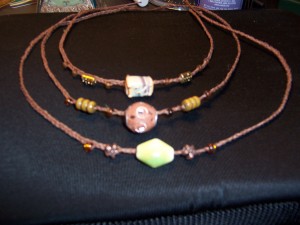