Kristin •July 10, 2011Suspense
Every Sunday I feature a title from an often overlooked genre: Suspense!These are books I’ve read and highly recommend to anyone that loves agood mystery or crime story, sometimes with a little humor thrown in! 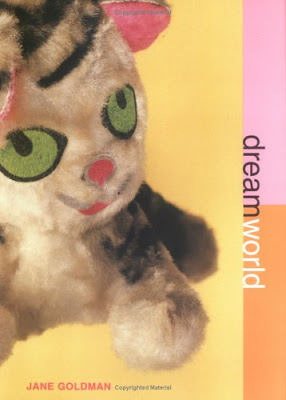 When it comes to crime in Dreamworld, the sprawling Florida vacation resort might as well be never-never land. That’s because the bad things that happen there never reach the press. As an ambitious rookie cop on the community’s security force, twenty-five-year-old Sylvia Avery toes the company line, smoothing over disturbances that might tarnish the utopian image of Dreamworld and its hugely popular ImagiNation theme park.
But that flawless facade is shattered when a horrific murder-suicide takes place “on property.” Thrown into a company-sponsored cover-up, Avery discovers bizarre and disturbing experiments taking place at Dreamworld’s ultrasecret research center. Torn between her loyalty to her new boss — and lover — and a need to uncover the terrifying truth, Avery enters the dark and twisted world beneath Dreamworld’s picture-perfect surface. Now, in a place where fantasy rules and illusion is everything, Avery is about to come face-to-face with a cold and deadly reality.
For these two there is no right, no wrong, no rules.
Only the truth…and terror.
My take: I read this book quite a while ago and remember it to be a really fun, quirky read. I’m a sucker for amusement park settings too! Unfortunately, this one is out of print, so it’s rather pricey from Amazon directly, but you can easily find used copies for sale at their marketplace., and the used store at Barnes and Noble.